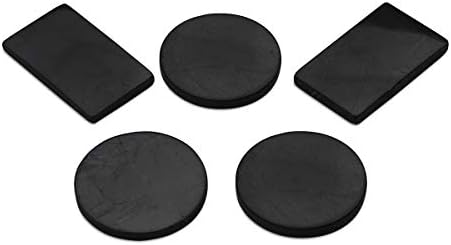 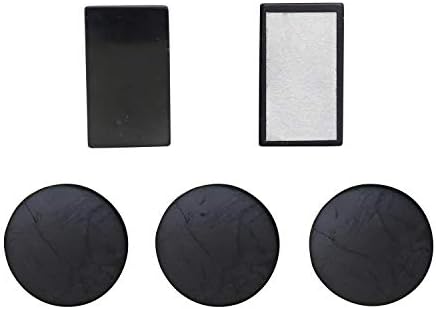 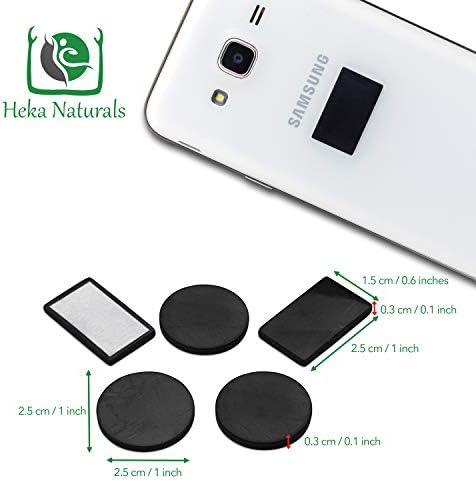 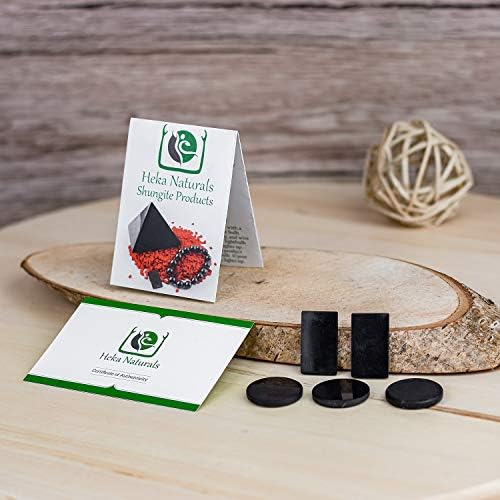 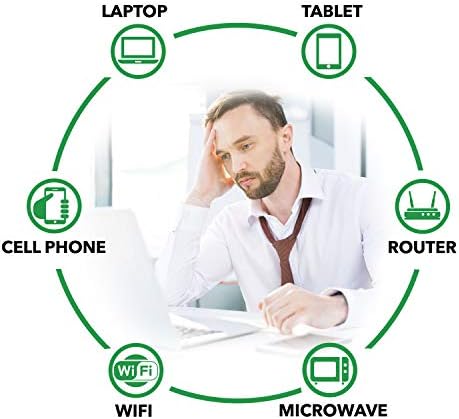 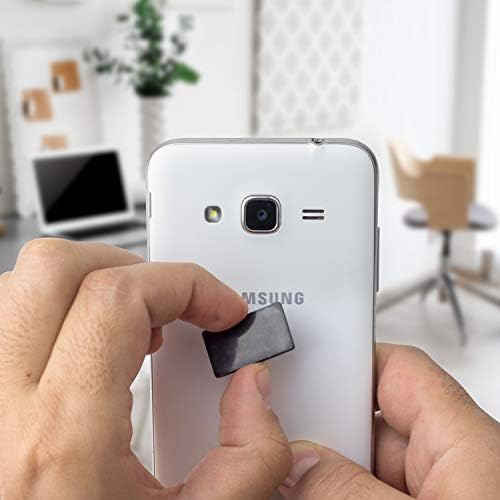 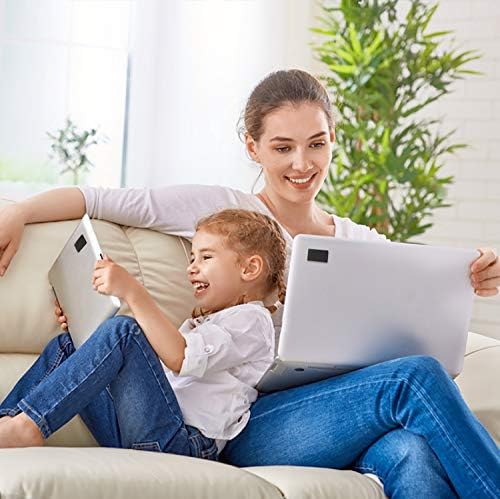 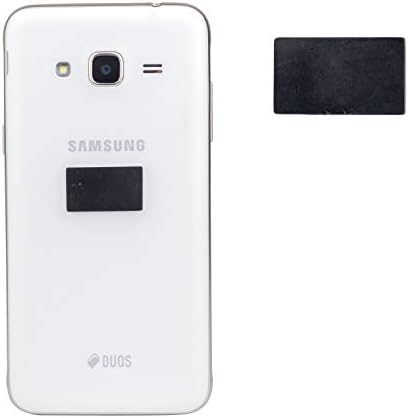 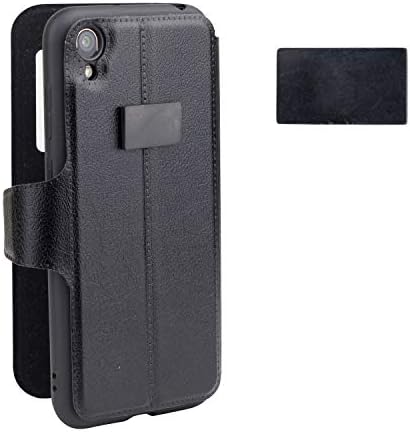 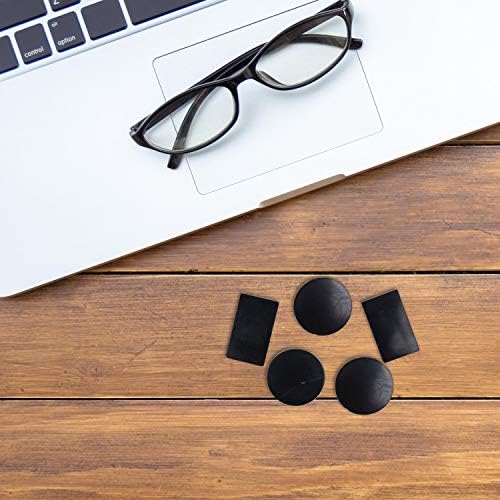 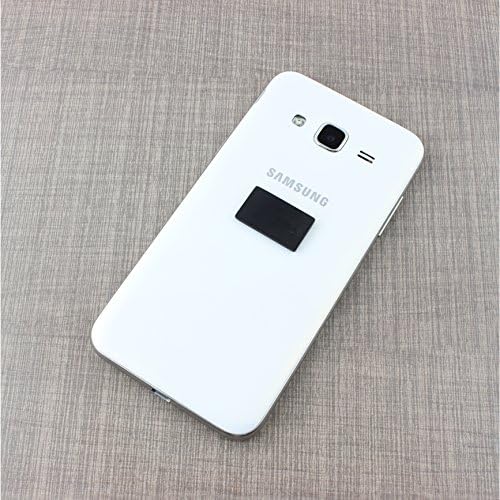 A special feature of all Shungite stones is the electrical conductivity, which is not typical for rocks. In short, you only need a battery, a light bulb and two wires. Then you have to make an electrical power line from the battery to the light bulb. One wire should be connected to the battery and the other to the light bulb. Now you should place your Shungite product between them. If Shungite is real, the bulb will light up.

PROTECTION AGAINST PHONES AND OTHER ELECTRONIC DEVICES

Phones, computers, tablets, and other everyday use electronic gadgets produce electromagnetic radiation. The constant use of these devices, especially mobile phones, exposes us to high amounts of these harmful frequencies. Shungite provides a shield against those influences by transforming their energy, providing a protective field around it.

Shungite plates are very convenient, and they can be attached directly to your device or to your phone case.

In today’s society it is impossible to avoid potentially harmful Electromagnetic Fields. Shungite has a unique structure, it contains pure carbon atoms that are arranged as connected pentagons and hexagons forming a sphere. This is called fullerenes. Almost no materials in the world contain these fullerenes, and it is these unique molecules are able to transform artificial EMFs into biologically compatible frequencies, neutralizing their negative impact.

Too fragile to be shaped

Contains between 30% to 80% carbonAll shaped objects like pyramids or jewelry are made of Regular Shungite.There are many other types of Shungite with less carbon content, which is why Type I and II are the ones used for personal and home protection

Shungite is an ancient rock formation, a natural mineral of unusual composition and structure. It has unique properties and it is extracted in the Zazhoginsky deposit in Karelia, Russia.

People in the region have always used Shungite in their water and seen its benefits for centuries without fully understanding the reason why.

Shungite has is 30 times more effective than carbon in removing harmful substances from water. This includes substances such as heavy metals and other contaminants often found in drinking water.

Another exciting discovery about Shungite in recent years was that it contains pure carbon atoms called “fullerenes”, these are soccer ball like molecules that give this stone its absorbing, neutralizing, antioxidant and purifying properties. These unique molecules are also what scientists believe give Shungite the ability to protect from EMF radiation.